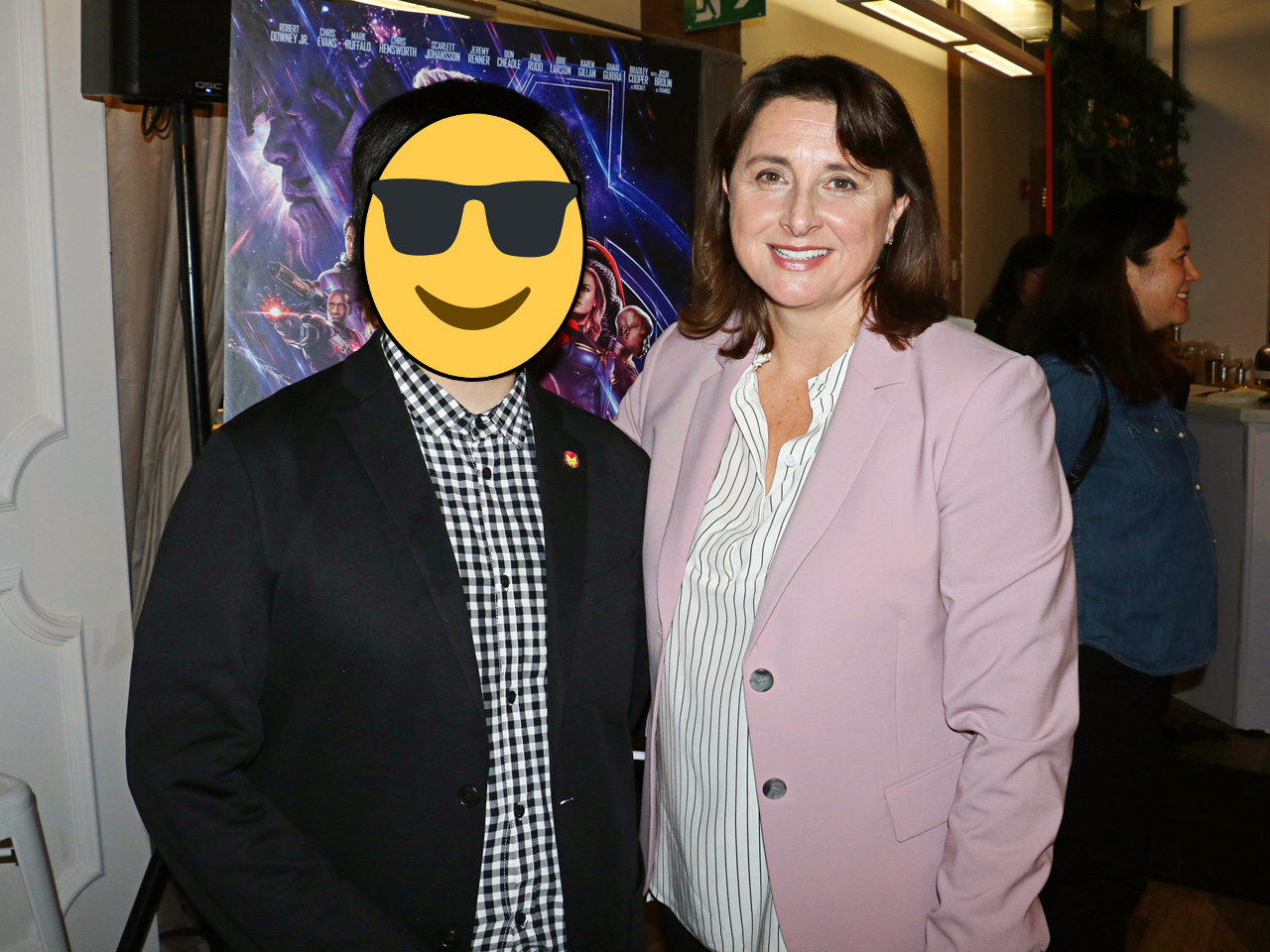 Marvel Studios’ Executive VP of Production Victoria Alonso was in town for Avengers: Endgame press and also made an appearance at the Bumble Bizz #OneConnection Hub pop-up event to talk about her work while rising through the ranks and struggles of being a Latina in Hollywood.

Victoria was revealed to be quite the fun and entertaining personality as I watched her BT-exclusive interview on TV in the morning prior to her appearance at the pop-up event.

Her passionate talk about working in Hollywood as a Latina and rising through the ranks while dealing with the challenges she encountered was captivating, filled with emotion yet equalized with her signature humour, and was without a dull moment. After the talk, she was very kind and generous to take the time to chat with each and every person who wanted to meet her.

This was a great two-birds-one-stone event that allowed an opportunity to meet one of the minds behind Marvel Studios and was also a pretty useful workshop at which I stayed to partake in activities throughout the day as well, including booking one-on-one career coaching sessions and getting complimentary professional headshots done. Not to mention, free breakfast sandwiches and smoothies! 😋